You are here: Home › CM2017 › Civilmedia17 & #mediana – Schedule › Voices from the Margins: Ten Years of Community Radio in India

Prof. Vinod Pavarala is the chairholder for the UNESCO Chair on Community Media at the University of Hyderabad in India.

For over a decade, he has been one of the leading campaigners for the democratization of airwaves in India and has played a significant role in drafting the national policy permitting community radio a space on the radio dial in the country.  He plays an active role in civil society’s engagements with forging alternative media spaces for the marginalized, mostly rural, communities in India.

His much reviewed book, co-authored with Kanchan K. Malik, Other Voices: the struggle for community radio in India (Sage, 2007) documents community-based efforts across India to carve out an alternative public sphere.  The Community Radio Continuous Improvement Toolkit (CRCIT), a self-assessment tool developed by the Chair, has now been adapted for use in India, Bangladesh, East Africa (Tanzania, Kenya, Uganda, Burundi, Rwanda), and Germany.  He has spoken widely from public platforms on community media in many parts of the world, including in Europe where he has previously been a guest of AMARC-Europe, CMFE, BFR (Germany), CCMC (Cyprus), and UNESCO (Paris). 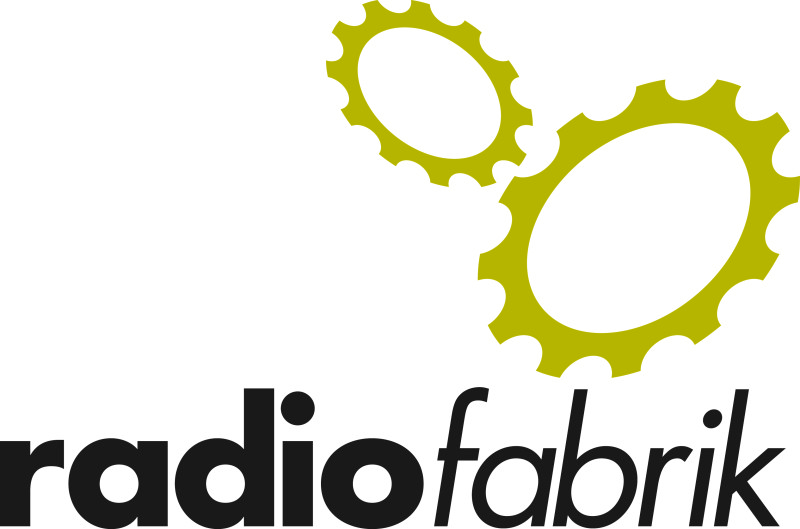